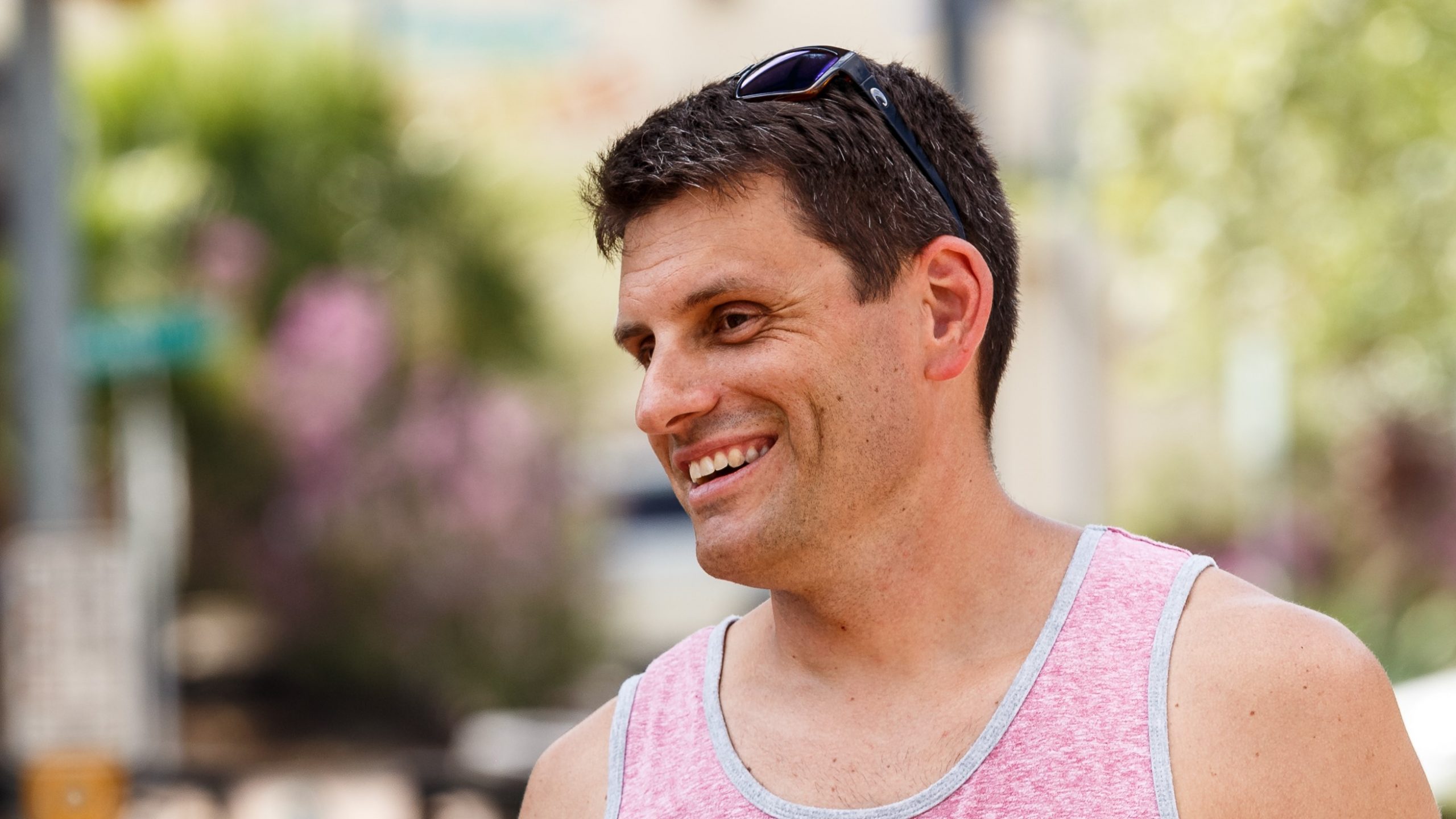 When Greg Wood accepted the Sarasota Scullers head coaching job last August, he had no idea what was waiting for him seven months later.

“You always have a list of things in your mind that can happen during the first year,” Wood said. “A pandemic isn’t one of them.”

Wood has made the best of his opportunity, anyway. He was not going to do anything less than his best for the rowing organization that persuaded him and his family to move here from Houston. Wood has a vision for the future of the Scullers, he said, one that involved making changes in rowers’ mindsets as much as on-water technique.

“I don’t want kids to leave this program and say to themselves, ‘What did I do that for?'” Wood said. “There needs to be a greater purpose than just trying to win races.”

Wood, who coached at Texas A&M University at Galveston before coming to the Scullers, said he has had former rowers join the military, then come back to tell him how much the things they learned under him — teammates working as one, respect for everyone, leadership and discipline — aligned with the things they learned while serving. Wood said he believes it is his duty to create great citizens, not great athletes. To that end, he’s done his best to get his rowers into the Sarasota County community. A recent trip to Venice to help clean its Urban Forest was a step in that direction, and Woods said he plans on doing more activities like it across the county.

The pandemic has left the actual rowing part of Wood’s plans in flux. The team has not competed in a regatta since mid-March, he said, and though the team returned to practice, with some restrictions in place, in June, Wood is doubtful there will be any regattas for his team to participate in this fall. Wood said the Scullers currently consist of 30-40 rowers, depending on if everyone comes back post-pandemic.

In five years, Wood said, he’d like that number to be closer to 100-120. That would be enough to make the type of impact he wants to see on the community. Wood has already started cultivating community relationships, he said, by reaching out to alumni of the program and making sure they know they can be involved with the program’s future if they want to be.

Wood also desires to make an impact on rowing’s accessibility. Wood said one eight-person scull can cost an organization $50,000 plus regular maintenance and upkeep. Travel is also costly when regattas take place all over the state, and sometimes out of state. The costs add up, making rowing one of the most expensive youth sports to join. In Houston, Wood started the Buffalo Bayou Rowing Center, a nonprofit organization designed to lower the sports’ cost of entry, making it possible for underprivileged kids to start their rowing journeys. Wood said he is “1000%” on board for starting a similar organization in Sarasota.

But those dreams are for years down the road. For now, Wood is focused on securing rowers — the Scullers will be holding free learn to row clinics in the fall, he said — and getting them to buy into his bigger-than-rowing ideas. Wood said he is quite aware of “the other program in town,” the Sarasota Crew, and its dominant history both locally and nationally. Wood said he does not view the two programs as competitors, just different options.

“We are a small, awesome, tight-knit group,” Wood said. “We care about our kids and put them first. We just want our rowers to do as well as they can.”